As part of our continuing commitment to delivering a high quality, diverse maths curriculum, we are relaunching TT Rockstars this year.This engaging platform will now be opened up to our Key Stage 1 children and this year the children who become Number 1 in our TT Rockstars charts each week will earn a Times Table Rockstar badge to wear with pride! We will also be giving away an amazing prize to one lucky child at the end of the year- the details will be announced to the children in a special assembly on 28th September. 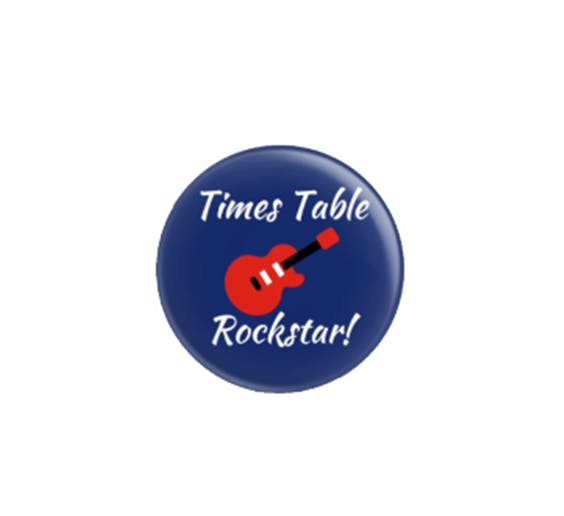 What is Times Tables Rock Stars?

In either paper form or online, Times Tables Rock Stars is a carefully sequenced programme of daily times tables practice.

Each week concentrates on a different times table, with a recommended consolidation week for rehearsing the tables that have recently been practiced every third week or so.

This format has very successfully boosted times tables recall speed for hundreds of pupils over the last 4 years at King Solomon Academy, the school in which it was created. Now it is used in over 2500 schools - both primary and secondary - worldwide.

On 4th July 2018, 3 children set about on a mission to ROCK at the Times Table Rockstars Rock Wrangle, Leeds! As well as being amazingly behaved, Zahid , Aamina and Joshua demonstrated astonishing times table abilities - Josh even made the quarter finals, making him one of the 16 fastest children at times tables in the whole of Yorkshire! They were a credit to our school! Rock on! 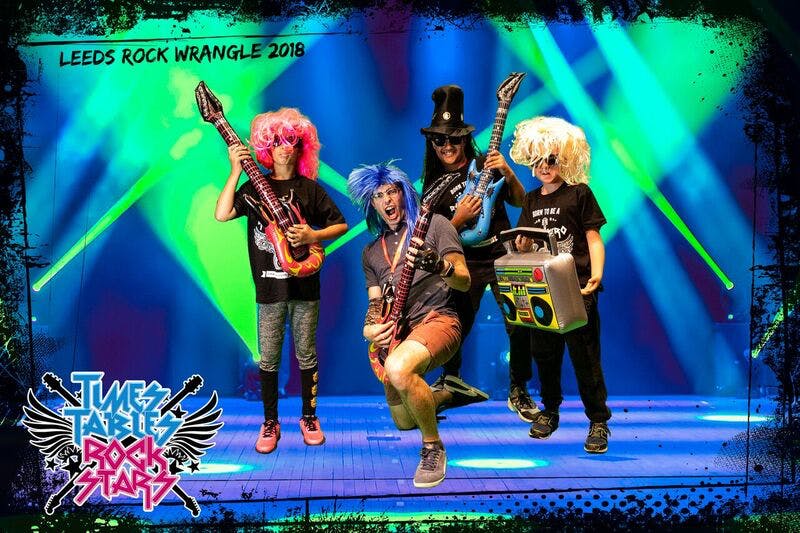 We are very excited to announce that Uzair was awarded Champion Rock Star and the recent Rock Star Wrangle in Halifax. Our school competed against 49 other schools in the North of England Rock Wrangle. Uzair demonstrated his prowess and skills in rapid times table fact recall to beat the 149 other children representing their schools. He was fortunate to 'live the life of a real rock star' and took his well earned place in the co-pilot seat of Helicopter taking a ride across the vast expanse of Halifax and it's surrounding areas. Here are some photos of our 'Times Table Rock Star!' 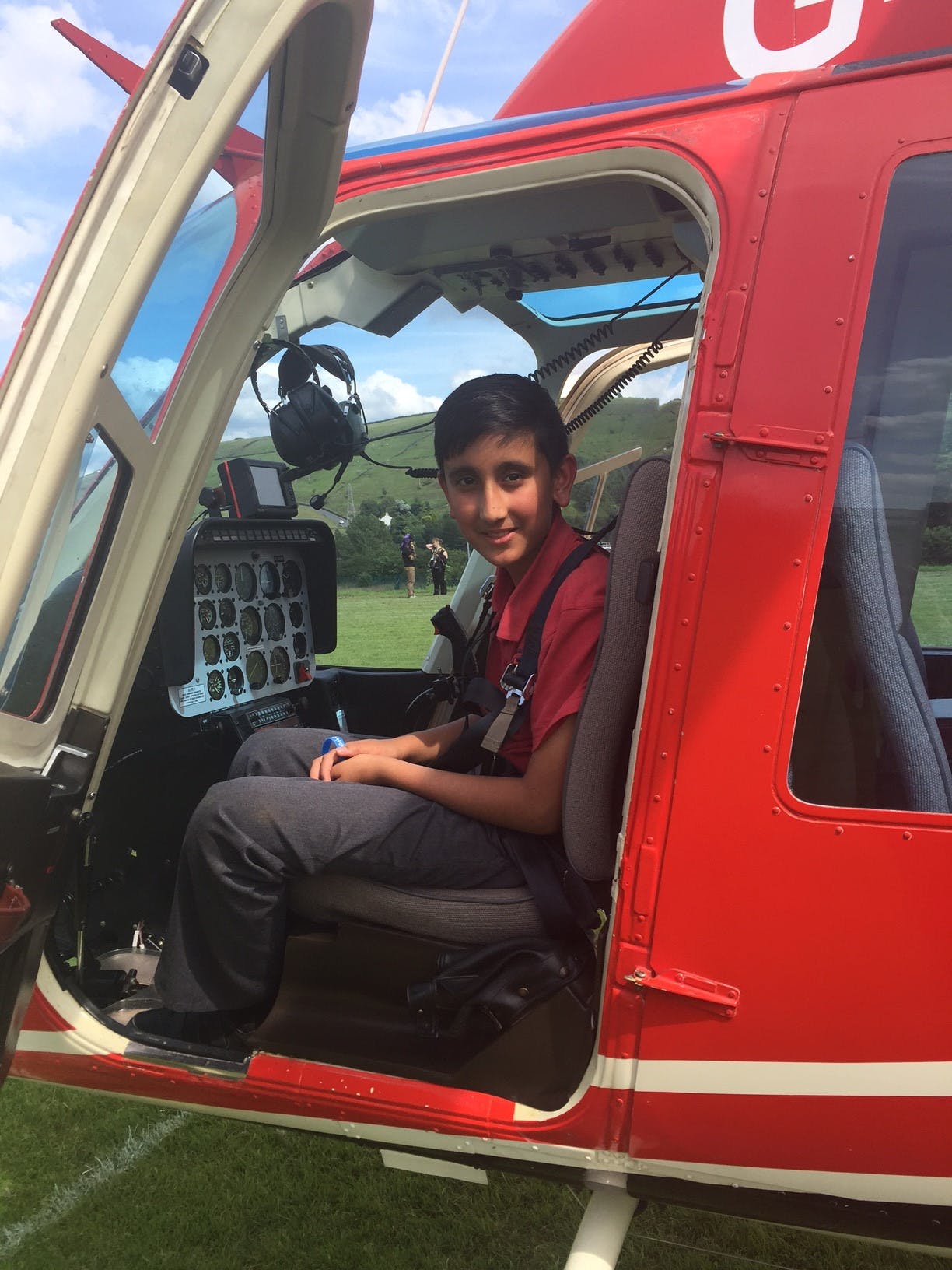 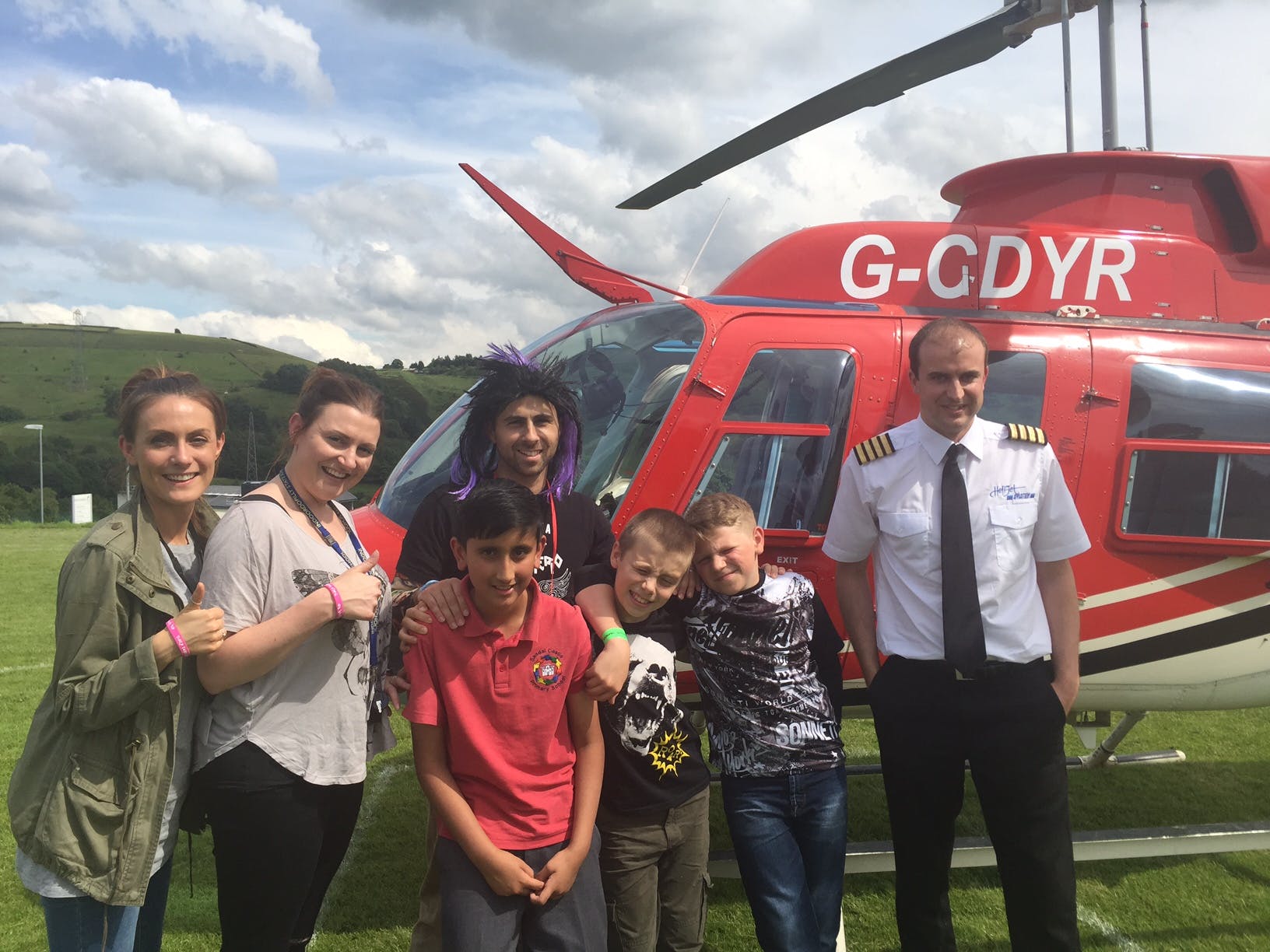 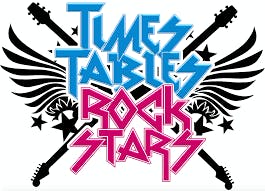 Our website uses cookies and handles personal information to improve your experience, by continuing to use the site, you agree to this by default.